What really happens to your body 24 hours after drinking a can of Red Bull
Date: 2015/08/01
Author: Admin-Jeff
Category: News

Energy drinks deliver a caffeine or glucose-based energy boost and are enjoyed by millions worldwide. However energy drinks are high in sugar – some frighteningly so. The ‘added extras’, like taurine, are hocus-pocus and don’t really do anything other than make the drink more marketable. 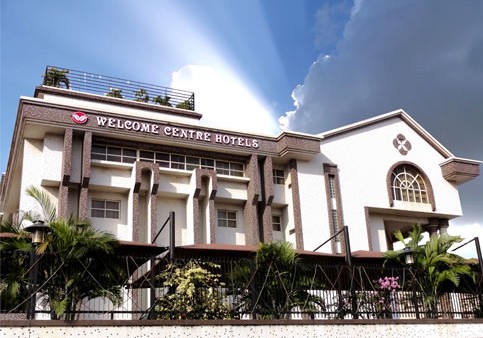 Recognised as the Top Performing Hotel in Lagos Nigeria as Reviewed by Travellers on the World’s Largest Travel Site Lagos, Nigeria – 19th June 2015 – Welcome Centre Hotels today announced that it has received a TripAdvisor® Certificate of Excellence award. Now in its fifth year, the award celebrates excellence in hospitality and is given only to establishments that consistently achieve great reviews on TripAdvisor. Certificate of Excellence winners include accommodations, eateries and attractions located all over the world that have continually delivered a superior customer experience. When selecting Certificate of Excellence winners, TripAdvisor uses a proprietary algorithm to determine the honourees that takes into account the quality, quantity and recency of reviews and opinions submitted by travellers on TripAdvisor over a 12-month period as well as business’s tenure and ranking on the Popularity Index on the site. To qualify, a business must maintain an overall TripAdvisor bubble rating of at least four out of five, have a minimum number of reviews and must have been listed on TripAdvisor for at least 12 months. “Winning the TripAdvisor Certificate of Excellence is a true source of pride for the entire team at Welcome Centre Hotels and we’d like to thank all of […] 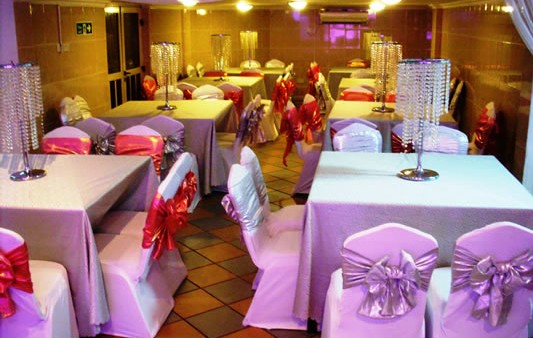 With all the emotion and giddiness that comes with the early stages of wedding planning it is very easy for couples to see a venue, get excited and sign the booking contract. Avoid hasty decisions and instead start by making an informed list of wedding locations at least a year in advance. We have written below the top ten factors to consider when choosing a wedding reception venue

It may no longer be Nigeria’s capital but Lagos remains the country’s commercial and nightlife capital as well as one of Africa’s largest and fastest-growing cities. As a tourist you can experience some of the spirit of Lagos by enjoying live music, dancing the night away or paying tribute to an African music legend at one of the city’s many performance venues. If you are visiting Lagos for the 1st time then these are the top time travel tips we recommend to you. 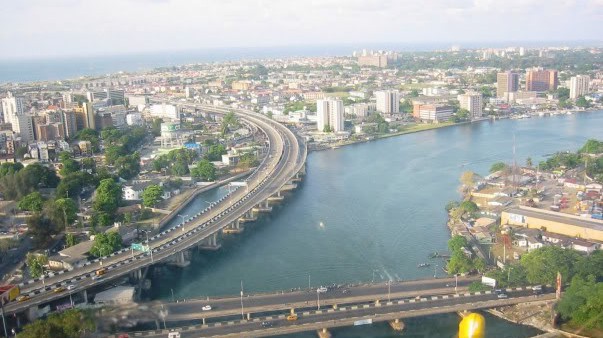 Lagos has everything the modern traveller needs for the ultimate urban adventure. Lagos has an exploding arts and music scene will keep your going well into the early hours of the morning. If you’re headed to Nigeria, you’ll definitely must spend time in Lagos….a city like no other! Below you can find Welcome Centre Hotels top ten touristy things to do in Lagos