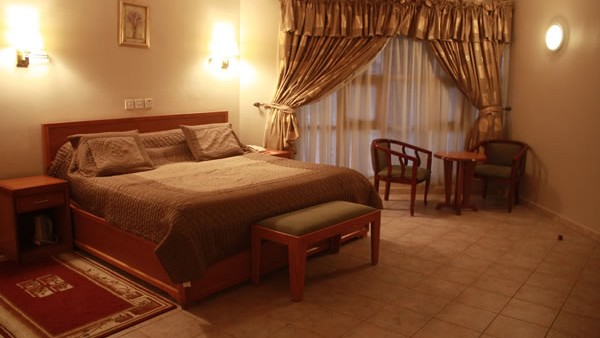 Travellers Magazine is compiling a list of the Top 100 Hotels in Lagos to be published in its November 2015 edition. According to the publisher of the magazine, Mr Ikechi Uko, “we are carrying out a survey among hotel managers of over 200 hotels in Lagos chosen by us to determine the leading hotels in Lagos.”

Travellers Magazine by ATQ is the first travel magazine in West Africa published since 1996. The magazine is set to be an in-house magazine of over 100 hotels in Nigeria and Ghana. Mr Ikechi Uko and Travellers Magazine have been awarding hotels for excellence for many years recognizing foreign franchises and indigenous managed hotels like Stop Over Motels who won the Best Indigenous Managed Hotel in Nigeria in 2001.

The voting will also be done on the web portal www.atqnews.com; the biggest travel news portal in Africa. The competition is particuarlary fierce this year with several foriegn franchises and leading indigenous hotels such as the Welcome Centre Hotels vying for top honours.

The votes on the website will constitute 40per cent of the result while the vote by hotel managers will have a value of 60 per cent.